Influence by Robert Cialdini is THE seminal work on the psychology of persuasion.

I remember the first time reading this book. I couldn’t put it down because it was so fascinating.

The story about the alarm salesman alone had me laughing in disbelief at how powerful persuasion can be.

Influence looks at the world through the lens of persuasive activity. It gets at the core of who we are as humans and shows how our psychological tendencies can be used both for and against us.

For anyone who wants to lead others, I can’t understate how important it is to understand the concepts in this book.

Once you see it, you cannot “unsee” it, but until you do, you are powerless to wield one of the most powerful tools in a leader’s toolkit: persuasion.

My favorite quote from the book is this:

We all fool ourselves from time to time in order to keep our thoughts and beliefs consistent with what we have already done or decided.

This is why micro-commitments and the Zeigarnik effect are prevalent. Anything to get you to say “yes” to something in the past, even near past, automatically pushes you to remain consistent with that statement, even if it is undesirable to do so.

Here are some of my brief highlights and key takeaways from the book:

There’s so much more that this book delivers in value. Robert is an academic that writes clearly and intelligibly for the average person. His research and commentary are insightful beyond belief.

After reading this book, it’s hard not to look at the world through the eyes of persuasive activity. It’s everywhere.

You can find links for the print and audio books below. Great leaders share common traits that separate them from the pack. Download your copy of my signature ebook, Breakthrough Leadership: 5 Surprisingly Simple Qualities of Today's Exceptional Leader, absolutely FREE when you enter your name and email address below.

There is no substitute for hard work. 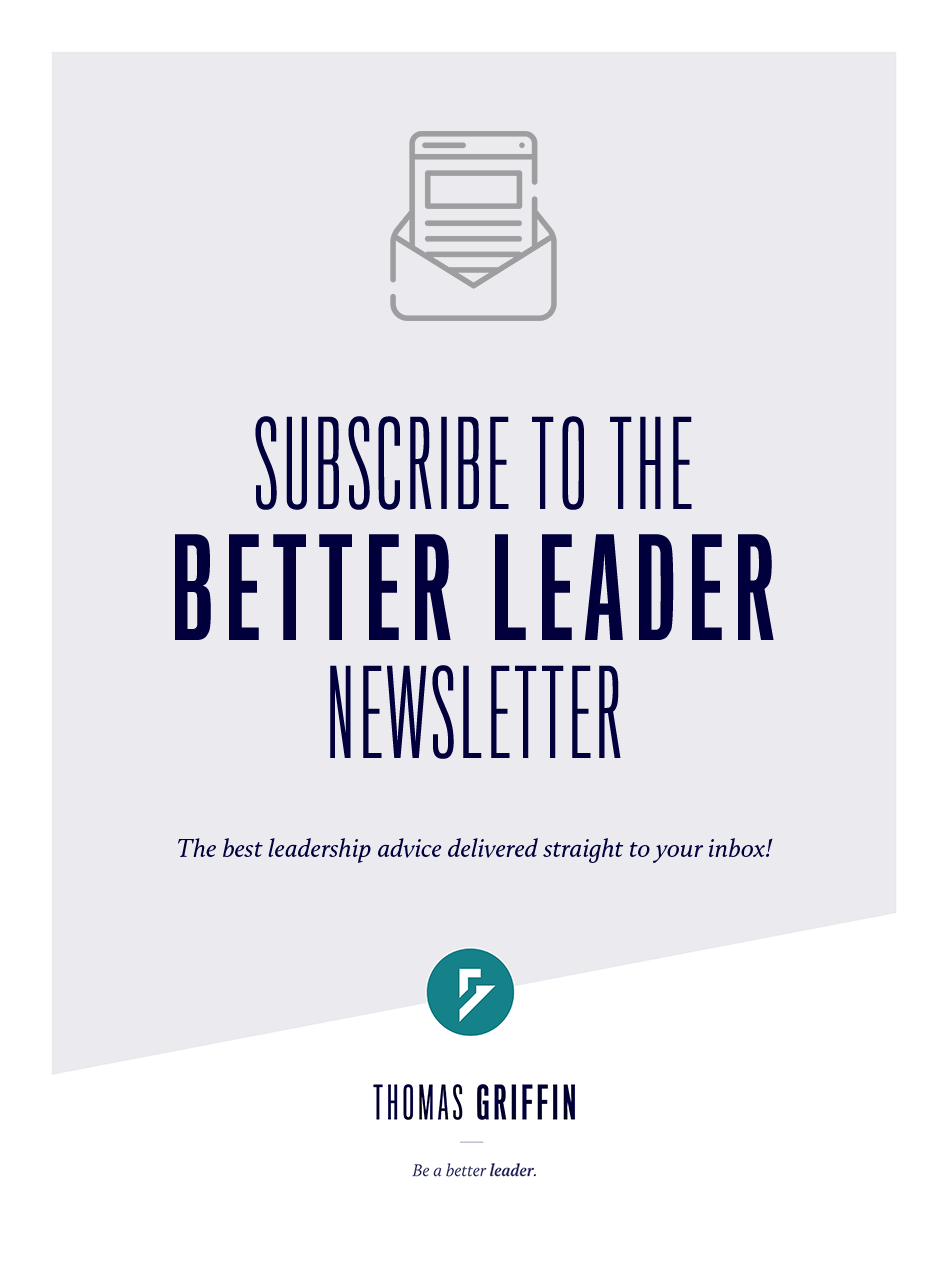 Join 6,889+ leaders taking the right steps to grow in their leadership. No spam - just real, thought-provoking stories and advice to make you a better leader. Grow in your leadership by subscribing today!